The Rayat Shikshan Santha’s Radhabai Kale Mahila Mahavidyalaya, Ahmednagar was founded in 1989 and the department of mathematics started from June 1991. Department has started Special levels from 2014 staff members at the initial stage were Mr.N.I.Sayyed (Head) Mr.M.B. Londhe, Ms.S.S. (Both in the academic year 2014-2015 to 2015-2016) Mr.V.A.Mhaske, Ms. S.B.Wakchaure (Both in the academic year 2015-2016) and at present Mr. M.R.Aware, Mr.J.R.Narawade, (Both in the academic year 2016-2017 to till date), Miss.R.Z.Shaikh (2018-2019).
Department has organized a two days state level seminar on 28th and 29th Sept.2016 on the topic ‘NEW DIMENSIONS IN MATHEMATICS’. The department has taken every year a Madhava Mathematics Competition poster and Model presentation, Departmental Course.
Quotes on Mathematics
“Some mathematician, I believe, has said that true pleasure lies not in the discovery of truth, but in the search for it.” ____Leo Tolstoy
“Mathematics, rightly viewed, possesses not only but supreme beauty - a beauty cold and austere, like that of sculpture.” ____Bertrand Russell
“Mathematics knows no races or geographic boundaries; for mathematics, the cultural world is one country.” ____ David Hilbert

To assist students in acquiring a conceptual understanding of the nature and structure of mathematics, its processes, and applications. 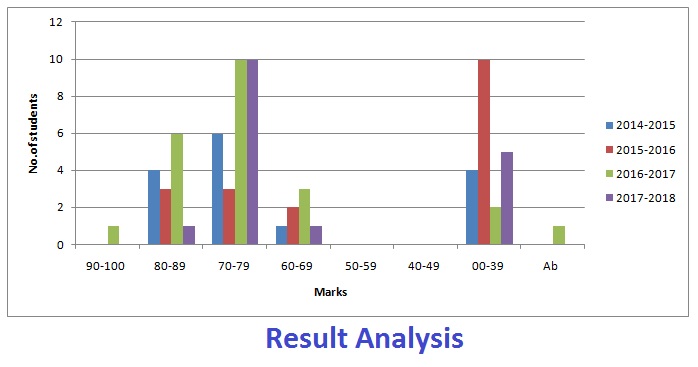